Freddy Andrej (* 1990) studied from 2014 to 2018 Bachelor Jazz Trombone with Felix Fromm at the School of Music Mannheim in Germany. From 2018 to 2019 he studied Master Jazz Bass Trombone at the renowned Conservatorium van Amsterdam with Martin van den Berg and the bass trombone legend Erik van Lier.

In 2022 he released his international debut album "Home Is Where Your Bone Is" with Bill Reichenbach, John Fedchock and Felix Fromm.

Since 2020 he is working on his international debut album.

In 2019 Bill Reichenbach invited him to Los Angeles to give concerts there. That was a personal highlight for Freddy.

In 2015 he founded the brass band Brass2Go, which is in demand all over Germany, and which he has been managing since the very beginning.

In his career so far, Freddy has already worked with many well-known bands and ensembles: 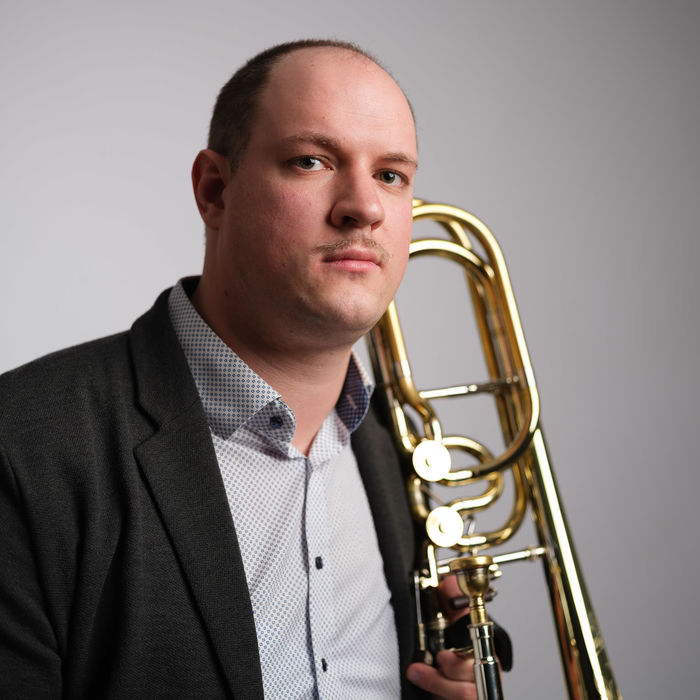 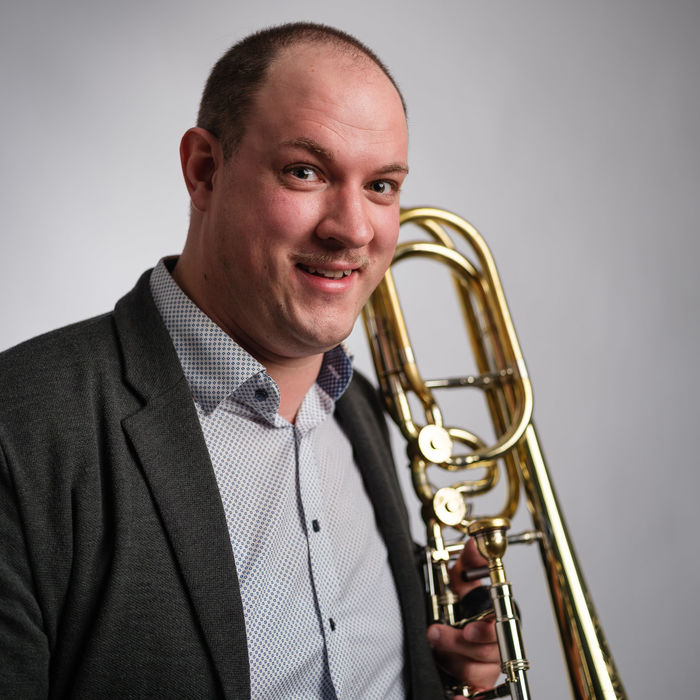 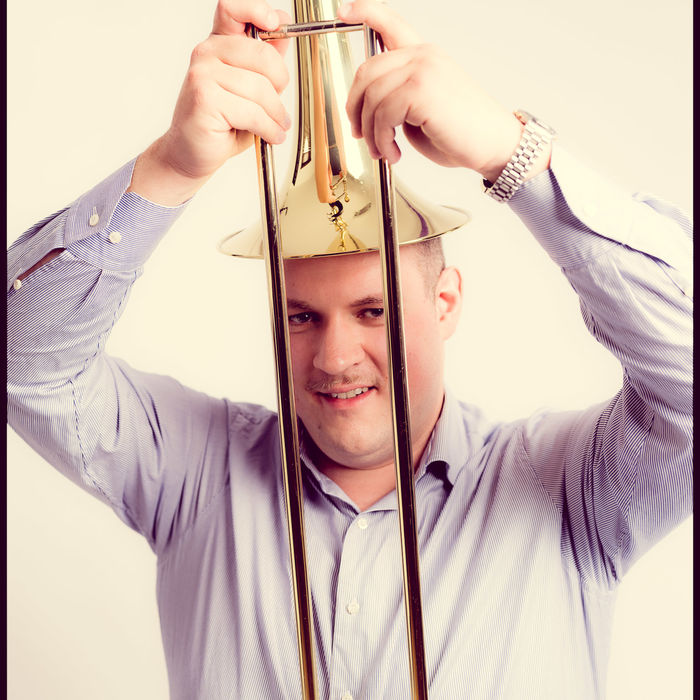 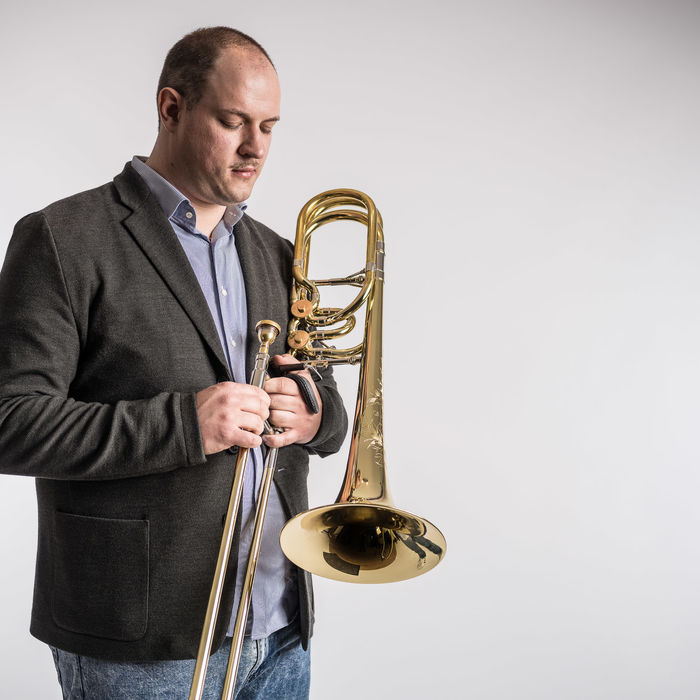 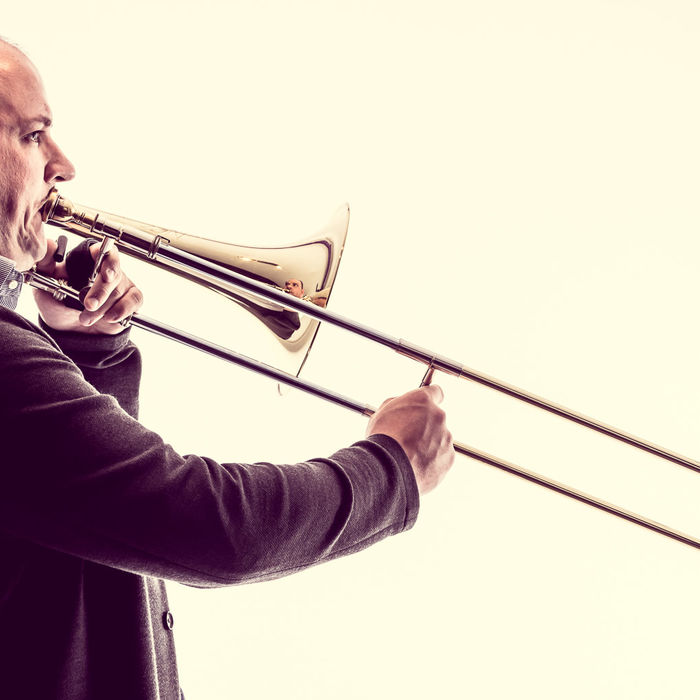 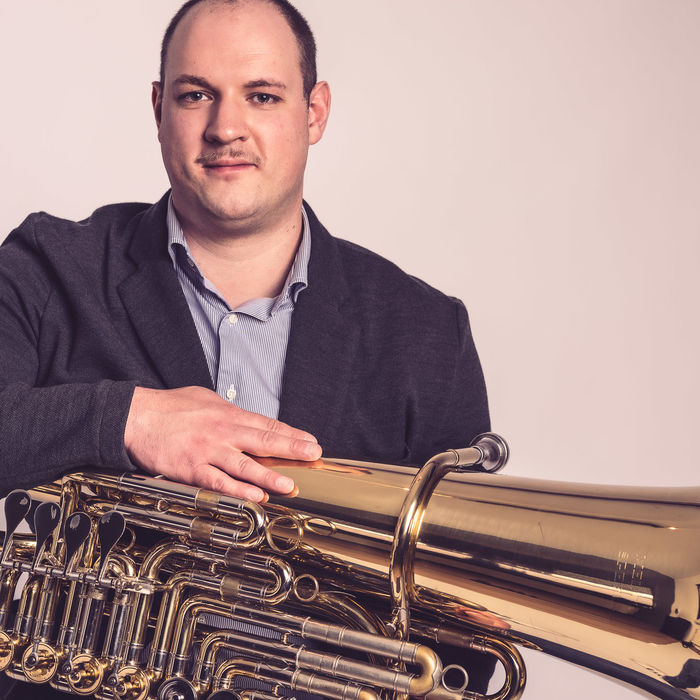 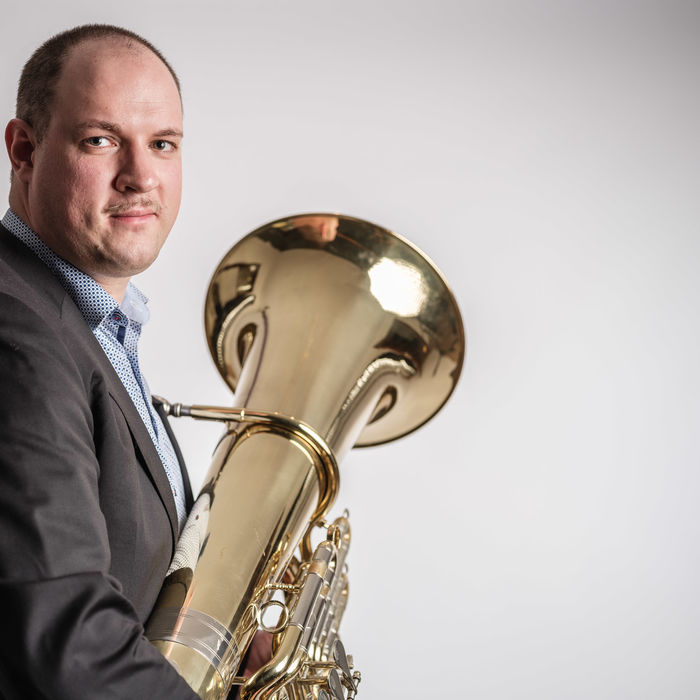 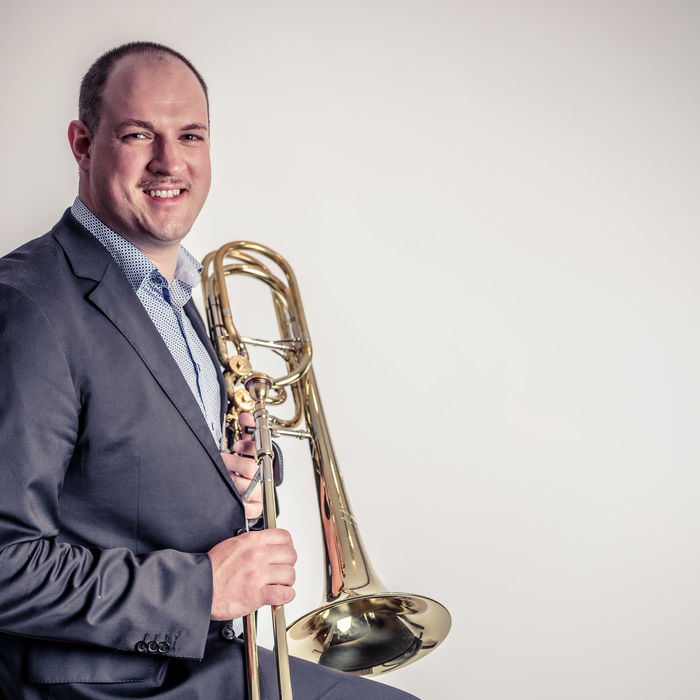 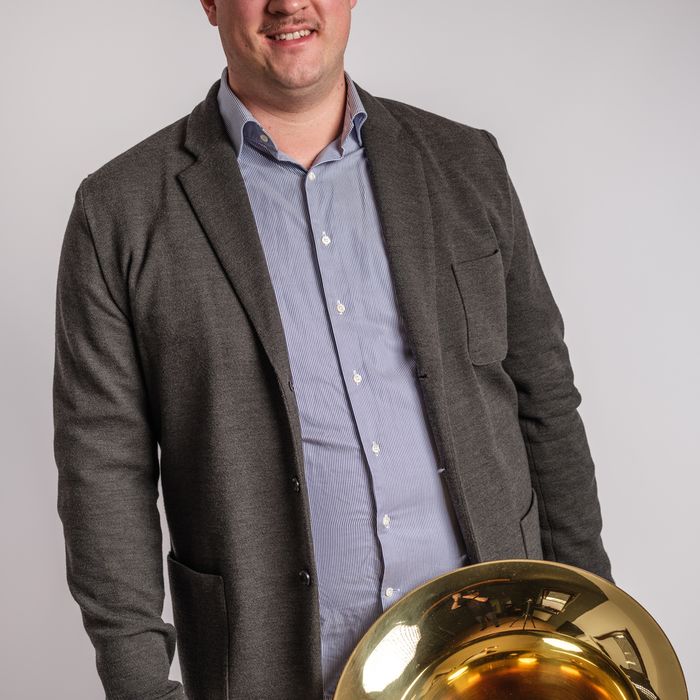 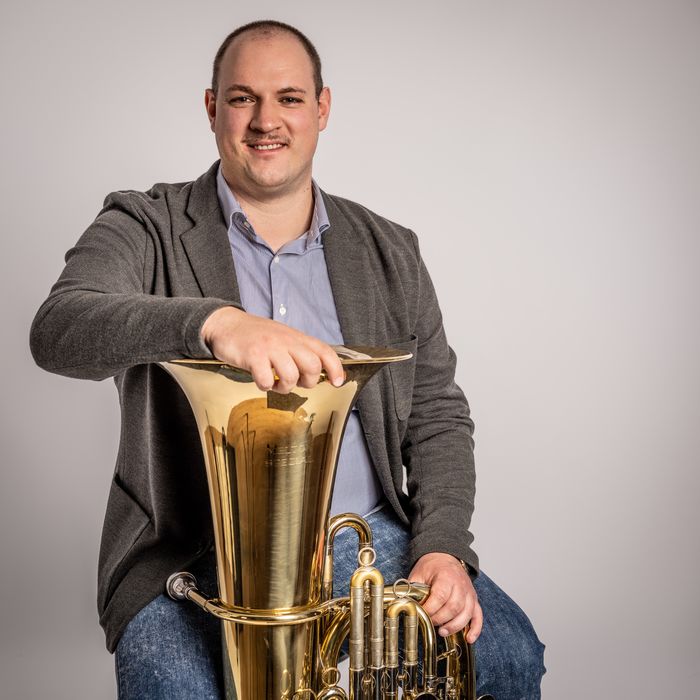